We are committed to knocking down the barriers to girls participation in sport. Please contact us at info@capebretonblizzard.ca if you need financial assistance, payment planning or equipment support. Also check out our Financial Assistance page.

In 2018 and 2019, the organization had 10 teams and over 150 players in Atom thru to Midget age groups (U11-U18). Glace Bay Minor Hockey was selected as the host association for all teams in the program during these two seasons.

In 2020, Blizzard Hockey was designated a Hockey Nova Scotia Female Hockey Association and added a U9 division and a U7 starters group. In its first year of independent operations, Blizzard grew to 215 players and 13 teams. In addition to Dairy Queen, the program was sponsored by Sobeys and Foodland with support from Jumpstart, Hockey Canada Foundation and SportFund.

In 2021, Blizzard added a Bauer First Shift program and full time U7 program. Approxmately 330 players and almost 100 coaches, instructors and officials participated in Blizzard programs in 2021-22. Blizzard established 18 teams including three local leagues for players aged 7-18.  Support from Dairy Queen, Sobeys, Jumpstart and SportFund helped grow the organization, including almost 100 players who identify as Black, Indigenous or person of colour.

At the end of the 2021-22 season, Blizzard Hockey and the Cape Breton University Capers women's hockey club teamed up to compete for Kraft Hockeyville. They won the grand prize of $250,000 toward arena upgrades and the opportunity to host an NHL game. Plans are underway to re-open the 1987 Canada Games Complex arena as Canada's first home ice for girls and women's hockey. Blizzard Hockey was also selected as the first recipient of the $50,000 Kruger Second Assist Grant. 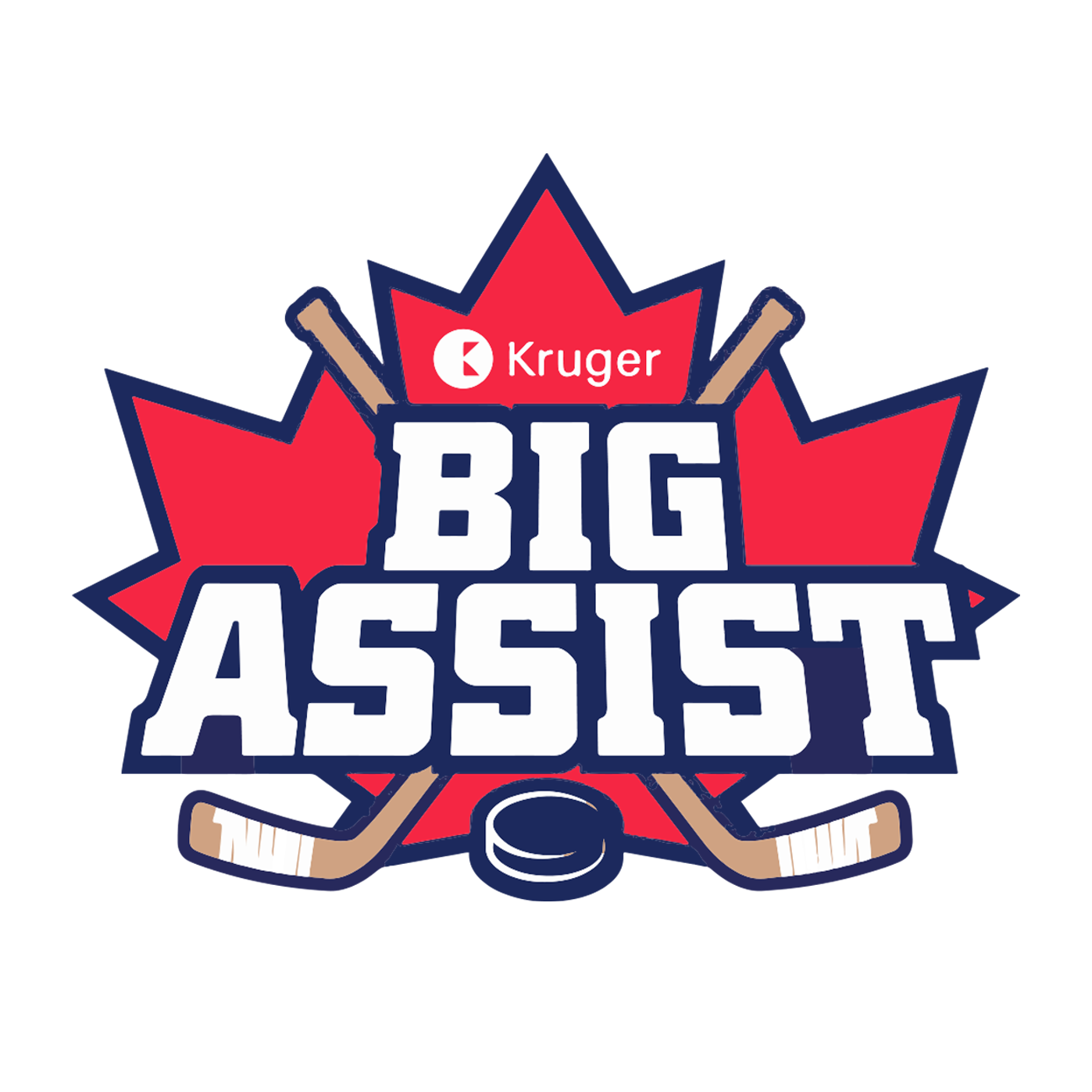 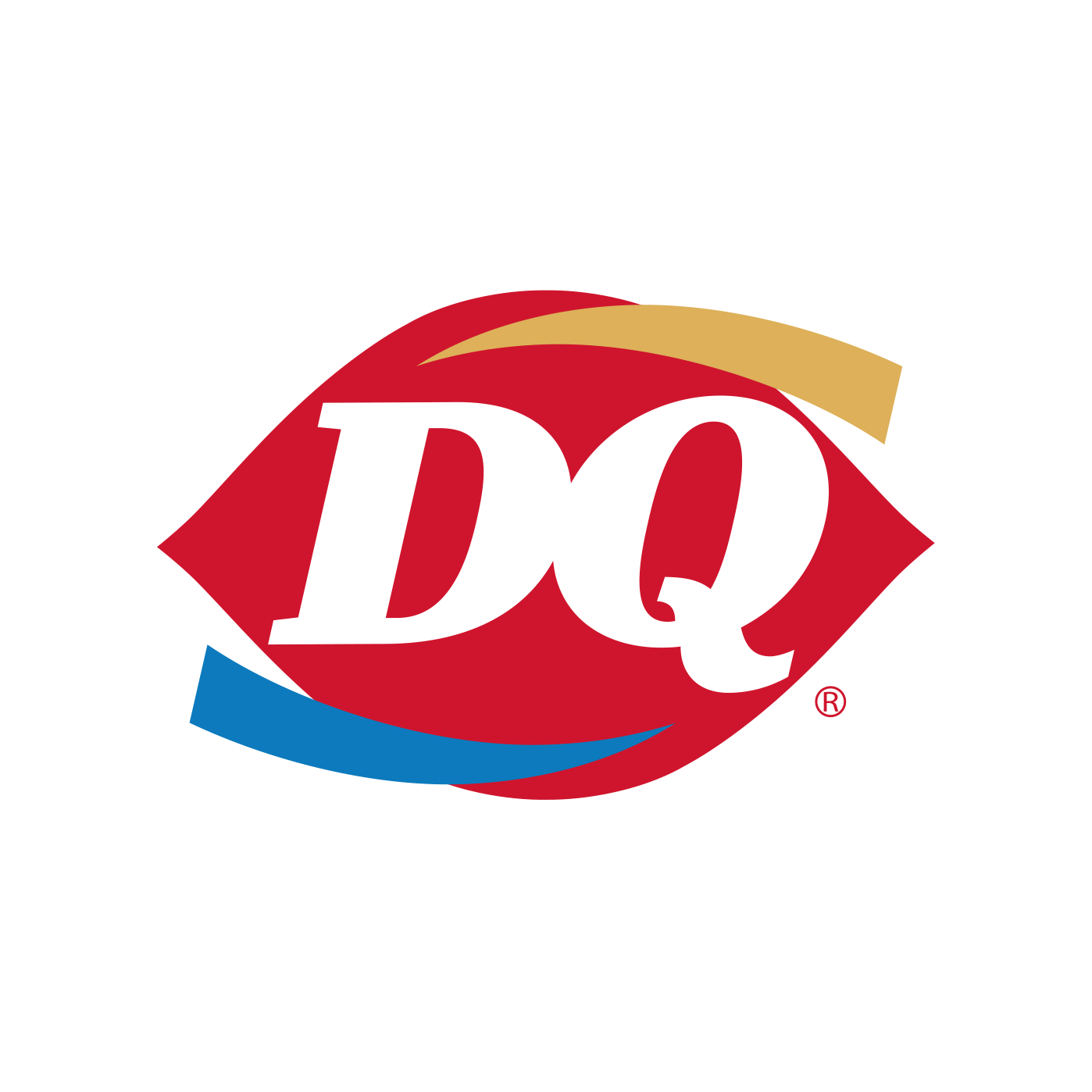 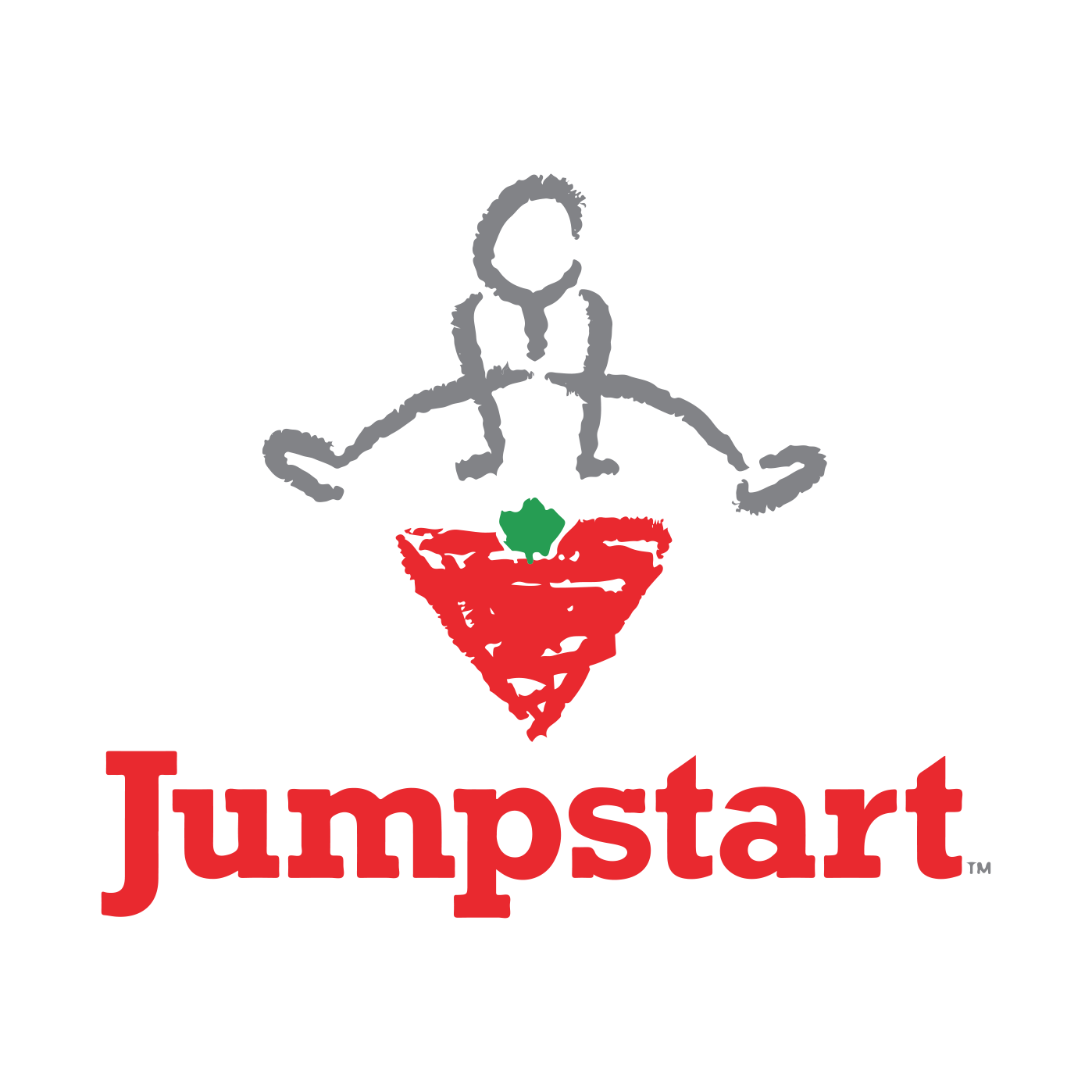 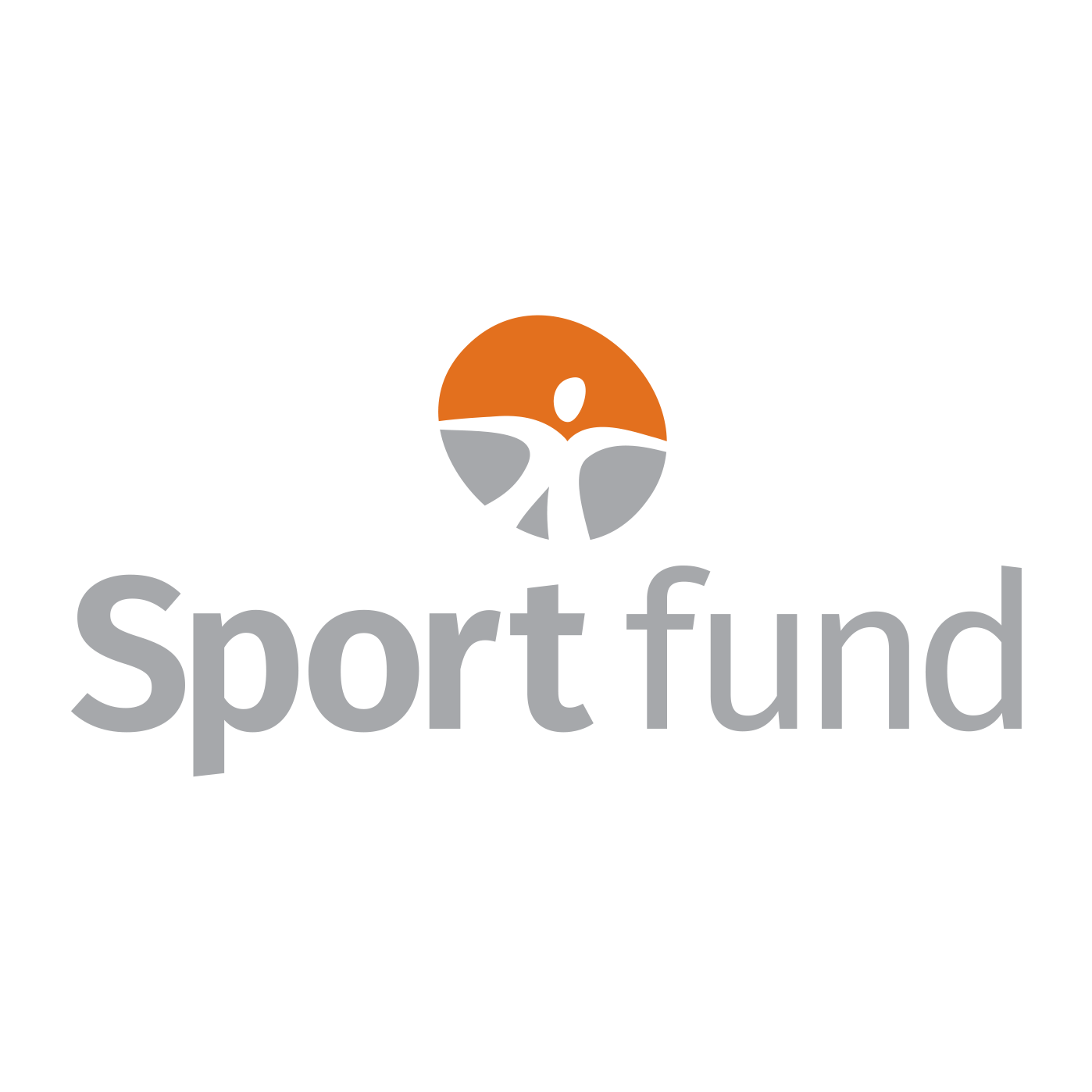